Julia Fiona Roberts was born in Smyrna, Georgia, to Betty Lou (Bredemus) and Walter Grady Roberts, one-time actors and playwrights, and is of English, Irish, Scottish, Welsh, German, and Swedish descent. As a child, due to her love of animals, Julia originally wanted to be a veterinarian, but later studied journalism. When her brother, Eric Roberts, achieved some success in Hollywood, Julia decided to try acting. 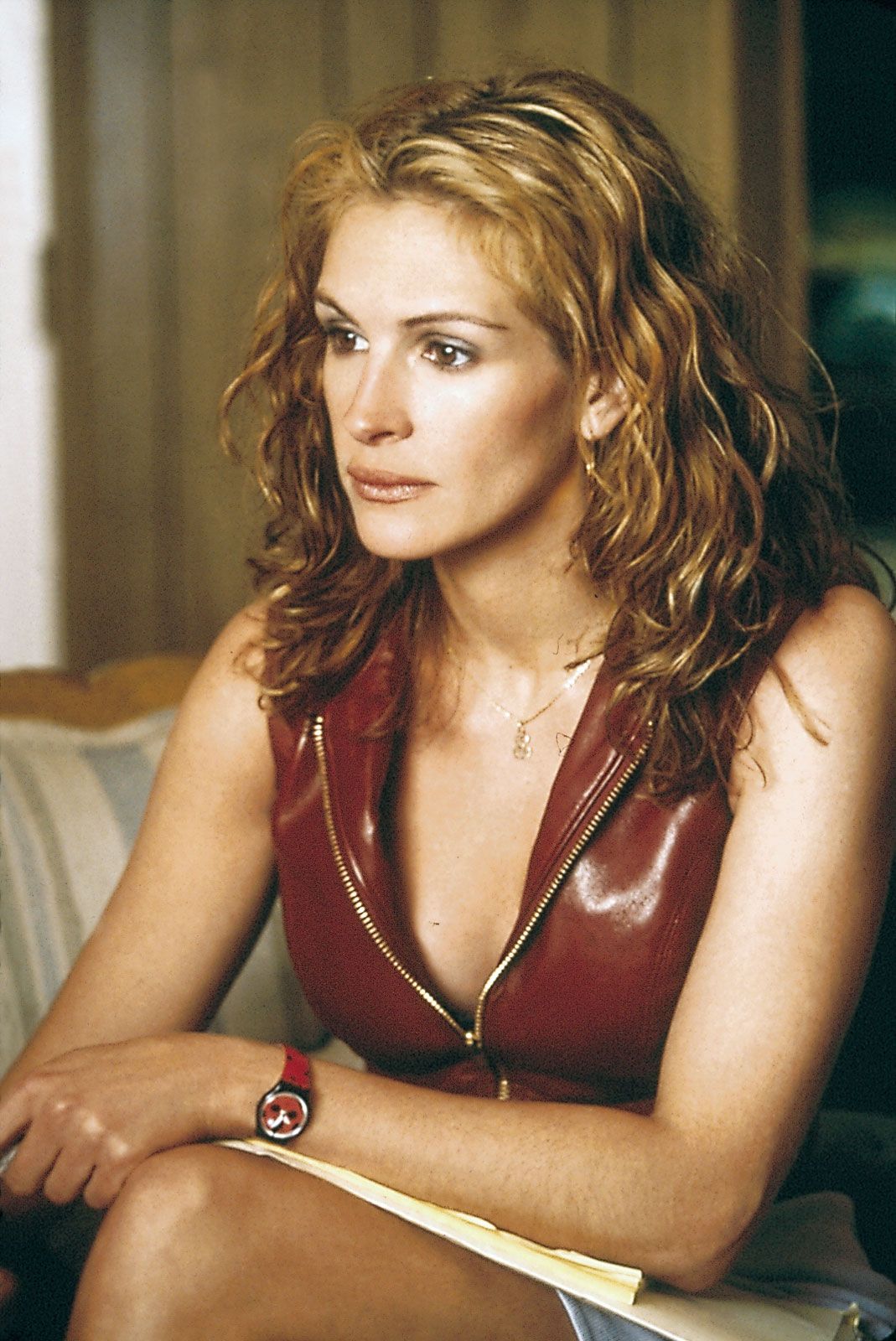 Her first break came in 1988 when she appeared in two youth-oriented movies Mystic Pizza (1988) and Satisfaction (1988). The movies introduced her to a new audience who instantly fell in love with this pretty woman. Julia’s biggest success was in the signature movie Pretty Woman (1990), for which Julia got an Oscar nomination, and also won the People’s Choice award for Favorite Actress. Even though Julia would spend the next few years either starring in serious movies, or playing fantasy roles like Tinkerbell, the movie audiences would always love Julia best in romantic comedies. With My Best Friend’s Wedding (1997) Julia gave the genre fresh life that had been lacking in Hollywood for some time. Offscreen, after a brief marriage, Julia has been romantically linked with several actors, and married cinematographer Daniel Moder in 2002; the couple has three children together.