Each facility is situated in semi-mountainous, bowl-shaped terrain to help shield against radio frequency interference. The strategic placement with nearly 120-degree separation permits constant observation of spacecraft as the Earth rotates, which helps to make the DSN the largest and most sensitive scientific telecommunications system in the world.

All DSN antennas are steerable, high-gain, parabolic reflector antennas. The antennas and data delivery systems make it possible to:

The DSN operates according to the standards of the Consultative Committee for Space Data Systems, as do most other deep space networks, and hence the DSN is able to interoperate with the networks of other space agencies.

Tracking vehicles in deep space is quite different from tracking missions in low Earth orbit (LEO). Deep space missions are visible for long periods of time from a large portion of the Earth’s surface, and so require few stations (the DSN has only three main sites). These few stations, however, require huge antennas, ultra-sensitive receivers, and powerful transmitters in order to transmit and receive over the vast distances involved.

Deep space is defined in several different ways. According to a 1975 NASA report, the DSN was designed to communicate with “spacecraft traveling approximately 16,000 km (10,000 miles) from Earth to the farthest planets of the solar system.” JPL diagrams state that at an altitude of 30,000 km (19,000 mi), a spacecraft is always in the field of view of one of the tracking stations.

The International Telecommunication Union, which sets aside various frequency bands for deep space and near Earth use, defines “deep space” to start at a distance of 2 million km (1.2 million mi) from the Earth’s surface.

This definition means that missions to the Moon, and the Earth–Sun Lagrangian points L1 and L2, are considered near space and cannot use the ITU’s deep space bands. Other Lagrangian points may or may not be subject to this rule due to distance.

The NASA Deep Space Network is a worldwide network of American spacecraft communication ground segment facilities, located in the United States (California), Spain (Madrid), and Australia (Canberra), that supports NASA’s interplanetary spacecraft missions. It also performs radio and radar astronomy observations for the exploration of the Solar System and the universe, and supports selected Earth-orbiting missions. DSN is part of the NASA Jet Propulsion Laboratory (JPL).

The Russian Deep Space Network was a network of large antennas and communication facilities that supports interplanetary spacecraft missions, and radio and radar astronomy observations for the exploration of the Solar System and the universe during Soviet times. It was built to support the space missions of the Russia.

The Chinese Deep Space Network (CDSN) is a network of large antennas and communication facilities that are used for the interplanetary spacecraft missions of China. It is managed by the China Satellite Launch and Tracking Control General (CLTC). They also deal with radio-astronomical and radar observations.

The network was first needed for the lunar mission Chang’e 1, and since has been used to support future missions to the Moon and Mars such as Chang’e 5, and Tianwen-1 missions. 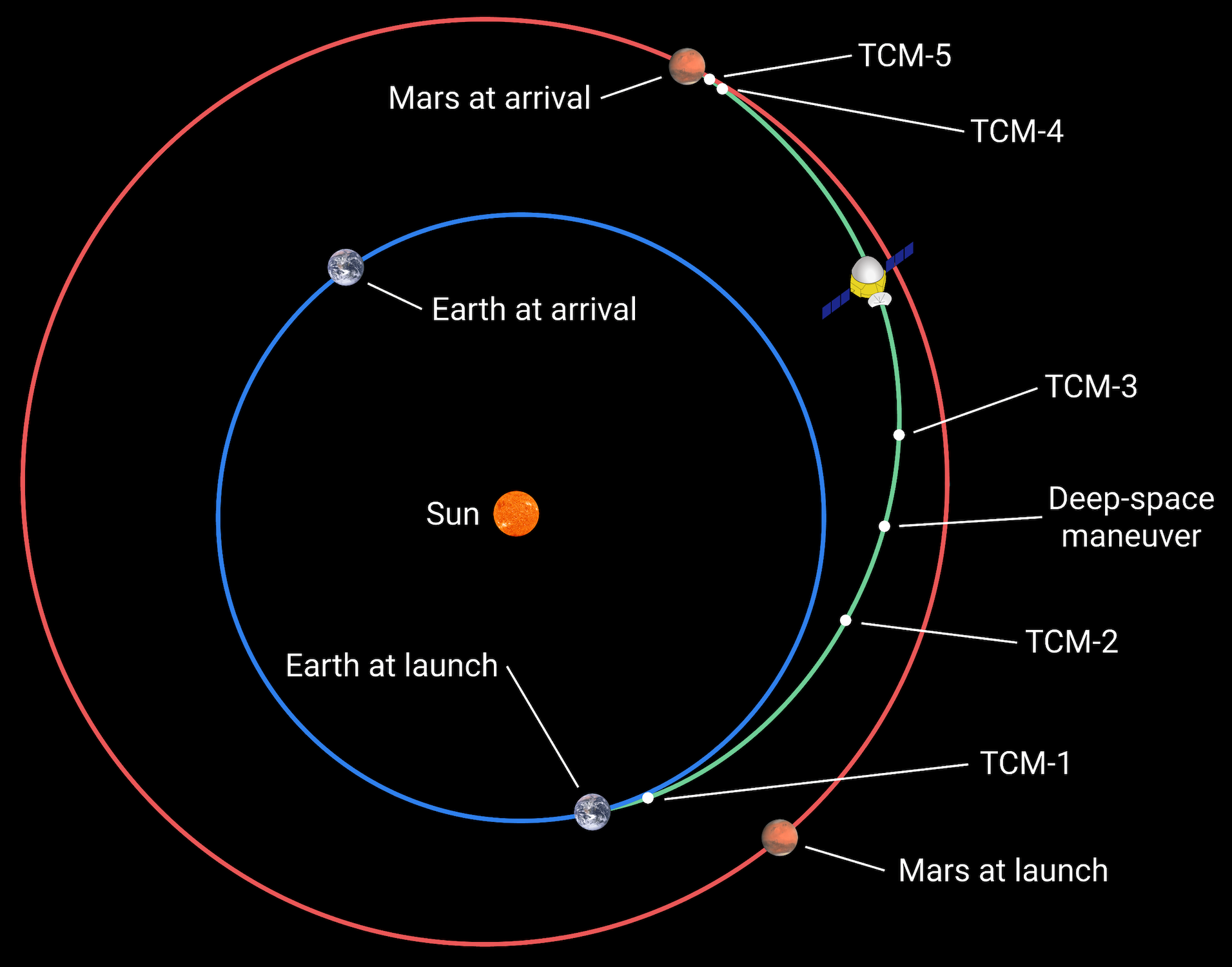 Indian Deep Space Network (IDSN) is a network of large antennas and communication facilities operated by the Indian Space Research Organisation to support the interplanetary spacecraft missions of India. Its hub is located at Byalalu, Ramanagar in the state of Karnataka in India. It was inaugurated on 17 October 2008 by the former ISRO chairman G. Madhavan Nair.

Usuda Deep Space Center is a facility of the Japan Aerospace Exploration Agency. It is a spacecraft tracking station in Saku, Nagano, opened in October, 1984. The main feature of the station is a 64-meter beam waveguide antenna.

Usuda was the first deep-space antenna constructed with beam-waveguide technology. Although this construction dramatically simplifies installation and maintenance of electronics, it was previously thought to offer poor noise performance. However, after the U.S. Jet Propulsion Lab (JPL) tested this antenna and found the noise performance was better than its conventional 64-meter antennas, it too switched to this method of construction for all subsequent antennas of their Deep Space Network (DSN).

Because the 64 meter antenna is aging, JAXA is building a new antenna nearby. This new antenna, called GREAT (Ground Station for Deep Space Exploration and Telecommunication) will be slightly smaller (54 meters in diameter) but have better surface accuracy and hence be capable of working at the higher Ka-band frequencies. This will increase the potential data throughput despite the smaller size.

ESTRACK of the European Space Agency