Chloë Grace Moretz began acting as a child. Her breakthrough came in 2010 with her critically acclaimed performances as Hit-Girl in the superhero film Kick-Ass and as a child vampire in the horror film Let Me In.

She was born in Atlanta, Georgia, and raised in Cartersville, Georgia. Her mother, Teri Duke, is a nurse practitioner, and her father, Dr. McCoy “Mac” Moretz (1957–2021), was a plastic surgeon, and heir to the Moretz hosiery business, bought out in 2011 for $350 million. She has four older brothers: Brandon, Trevor, Colin, and Ethan; an older sister, Kathleen, died shortly after birth. She has described her family as “very Christian”, specifically Southern Baptist. She moved to New York City in 2002, with her mother and brother Trevor, because he had been accepted into the Professional Performing Arts School, which is what first drew her interest in acting. Moretz would help Trevor read lines. 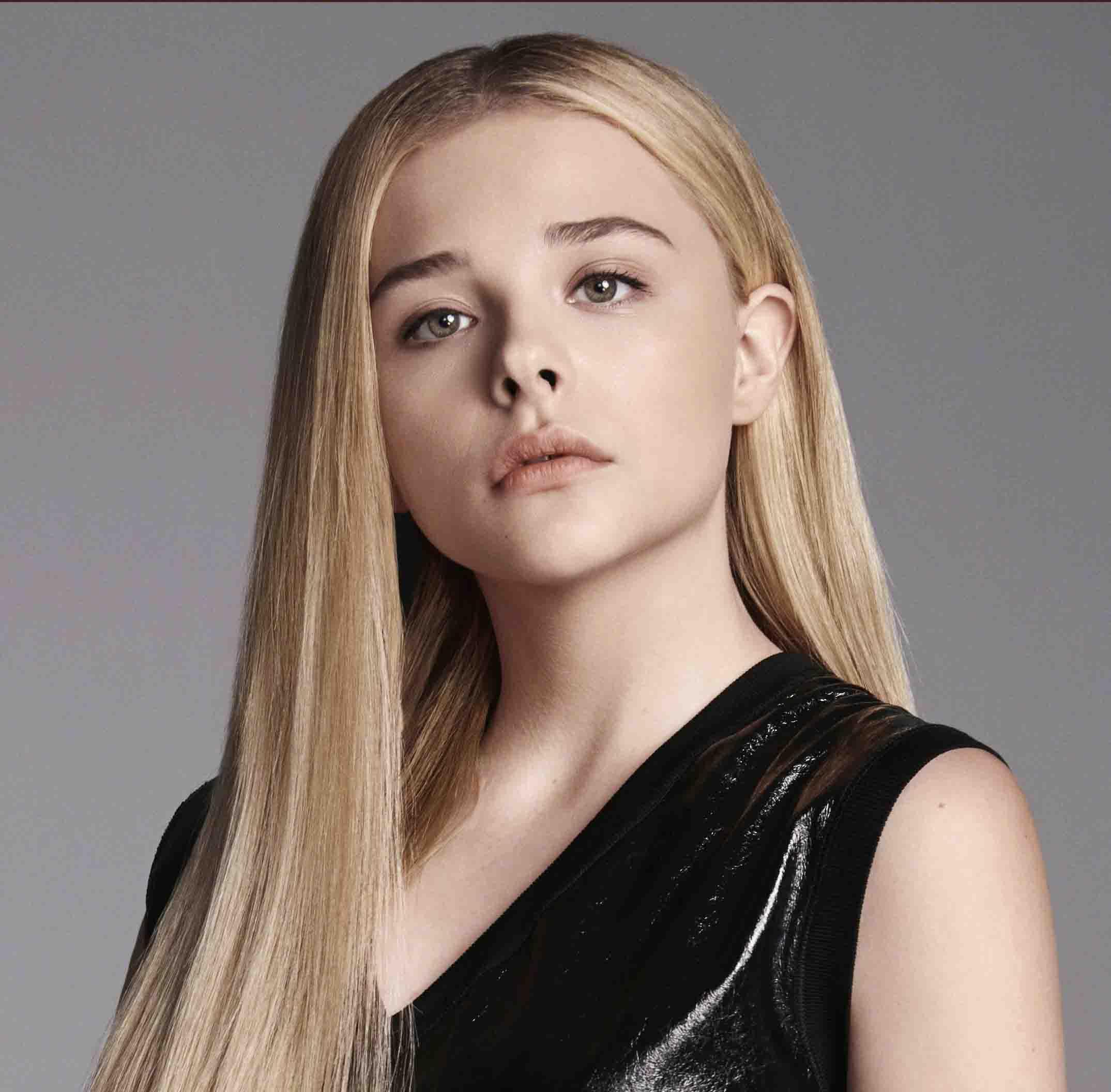 Moretz resides in Studio City, Los Angeles. Her brother Brandon serves as her business manager; her brother Trevor has been her acting coach since 2010, and accompanied her on trips and press dates when her parents were unable to attend.

She previously dated English model and photographer Brooklyn Beckham. She attended the 2016 Democratic National Convention with Beckham in support of Hillary Clinton. She confirmed that she and Beckham had broken up in 2018.