Jenna Marie Ortega (born September 27, 2002) is an American actress. She began her career as a child actress, receiving recognition for her role as young Jane on The CW comedy-drama series Jane the Virgin (2014–2019). She had her breakthrough for starring as Harley Diaz on the Disney Channel series Stuck in the Middle (2016–2018), for which she won an Imagen Award. She played Ellie Alves in the second season of the Netflix thriller series You in 2019 and starred in the Netflix family film Yes Day (2021). 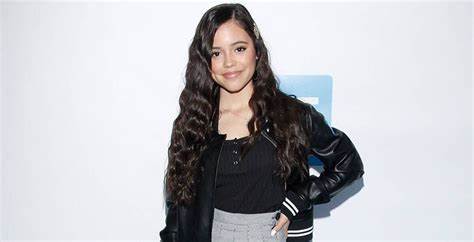 Daughter of mixed Mexican and Puerto Rican parents, Ortega makes it very clear to her audience that she is proud of her heritage and grateful for having the opportunity to share her culture with the world. In a 2016 Pop Sugar interview, Jenna conveys that succeeding in the American film industry as a Latina was an uphill battle, throttled by subjective casting and strict ethnic guidelines followed in the early 2000s. Despite this difficulty, Ortega did not let cultural barriers and prejudice hinder her progress as a rising star. 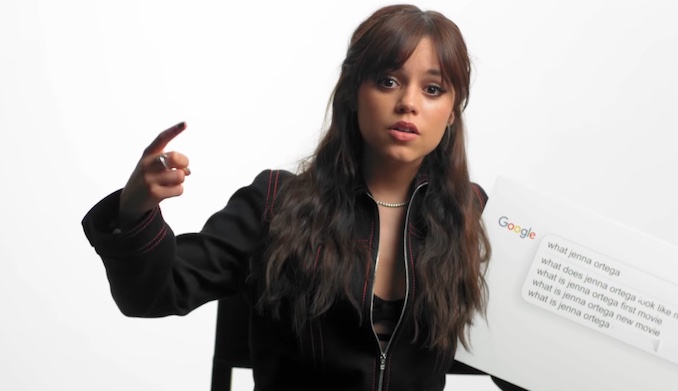 Ortega received critical praise for her performance in the teen drama The Fallout (2021), and went on to star in the 2022 slasher films X and Scream, establishing herself as a scream queen. She starred as Wednesday Addams in the Netflix horror comedy series Wednesday (2022), for which she received a nomination for a Golden Globe Award.