Solar System is the gravitationally bound system of the Sun and the objects that orbit it. The vast majority (99.86%) of the system’s mass is in the Sun, with most of the remaining mass contained in the planet Jupiter. The four inner system planets — Mercury, Venus, Earth 🌍 and Mars — are terrestrial planets, being composed primarily of rock and metal. The four giant planets of the outer system are substantially larger and more massive than the terrestrials. The two largest, Jupiter and Saturn, are gas giants, being composed mainly of hydrogen and helium; the next two, Uranus and Neptune, are ice giants, being composed mostly of volatile substances with relatively high melting points compared with hydrogen and helium, such as water, ammonia, and methane. All eight planets have nearly circular orbits that lie near the plane of Earth’s orbit, called the ecliptic. 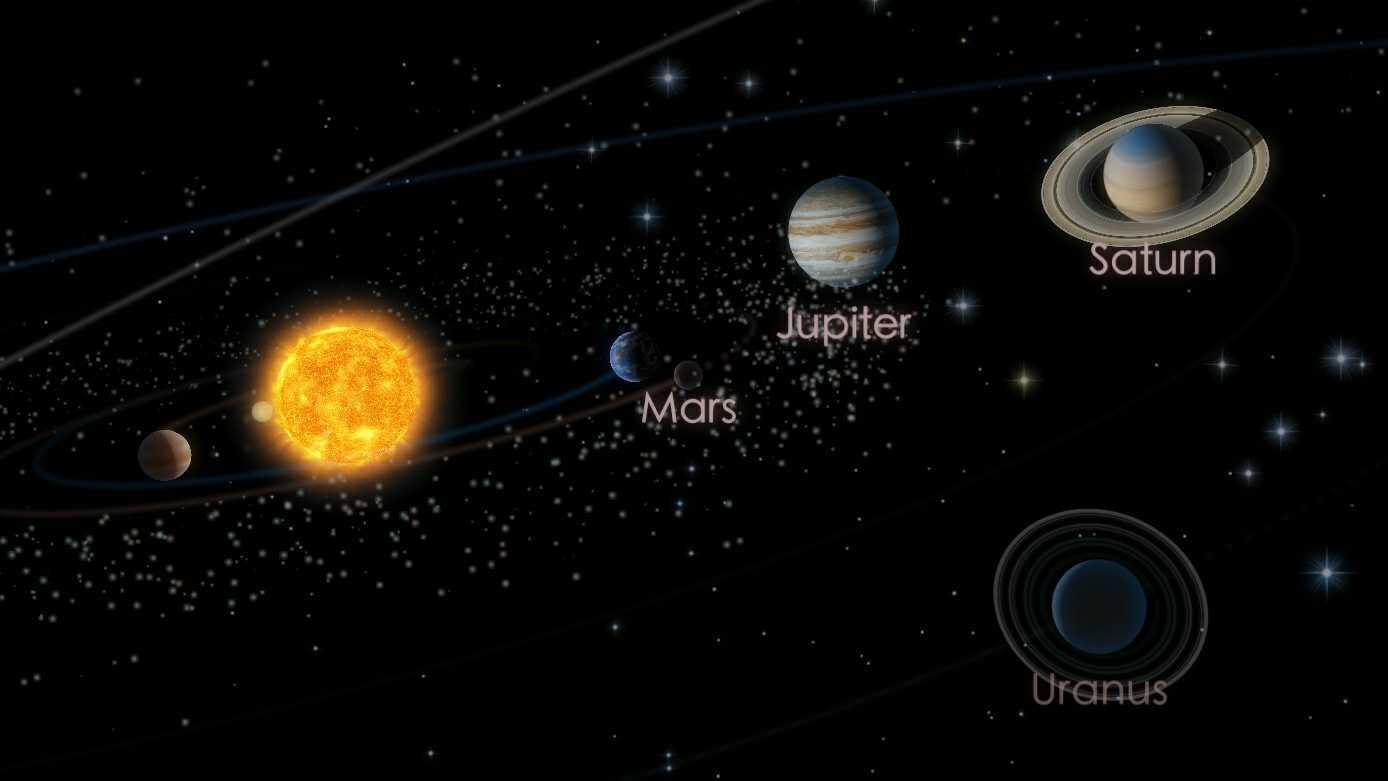 There are many planetary systems like ours in the universe, with planets orbiting a host star. Our planetary system is called “the solar system” because we use the word “solar” to describe things related to our star, after the Latin word for Sun, “solis.”

Our planetary system is located in an outer spiral arm of the Milky Way galaxy.

Our solar system consists of our star, the Sun, and everything bound to it by gravity – the planets Mercury, Venus, Earth, Mars, Jupiter, Saturn, Uranus, and Neptune; dwarf planets such as Pluto; dozens of moons; and millions of asteroids, comets, and meteoroids. Beyond our own solar system, we have discovered thousands of planetary systems orbiting other stars in the Milky Way.