Timothy David Olyphant was born in Honolulu, Hawaii, but moved to Modesto, California, at the age of two. His parents are Katherine (née Gideon) and John Vernon Bevan Olyphant, who worked as vice president of production at Gallo Winery. He has an older brother, Andrew, and a younger brother, Matthew. His parents divorced when Olyphant was a teenager; both remarried. He is of English, German, Scottish, Dutch, Irish, and one-eighth Russian-Jewish ancestry. 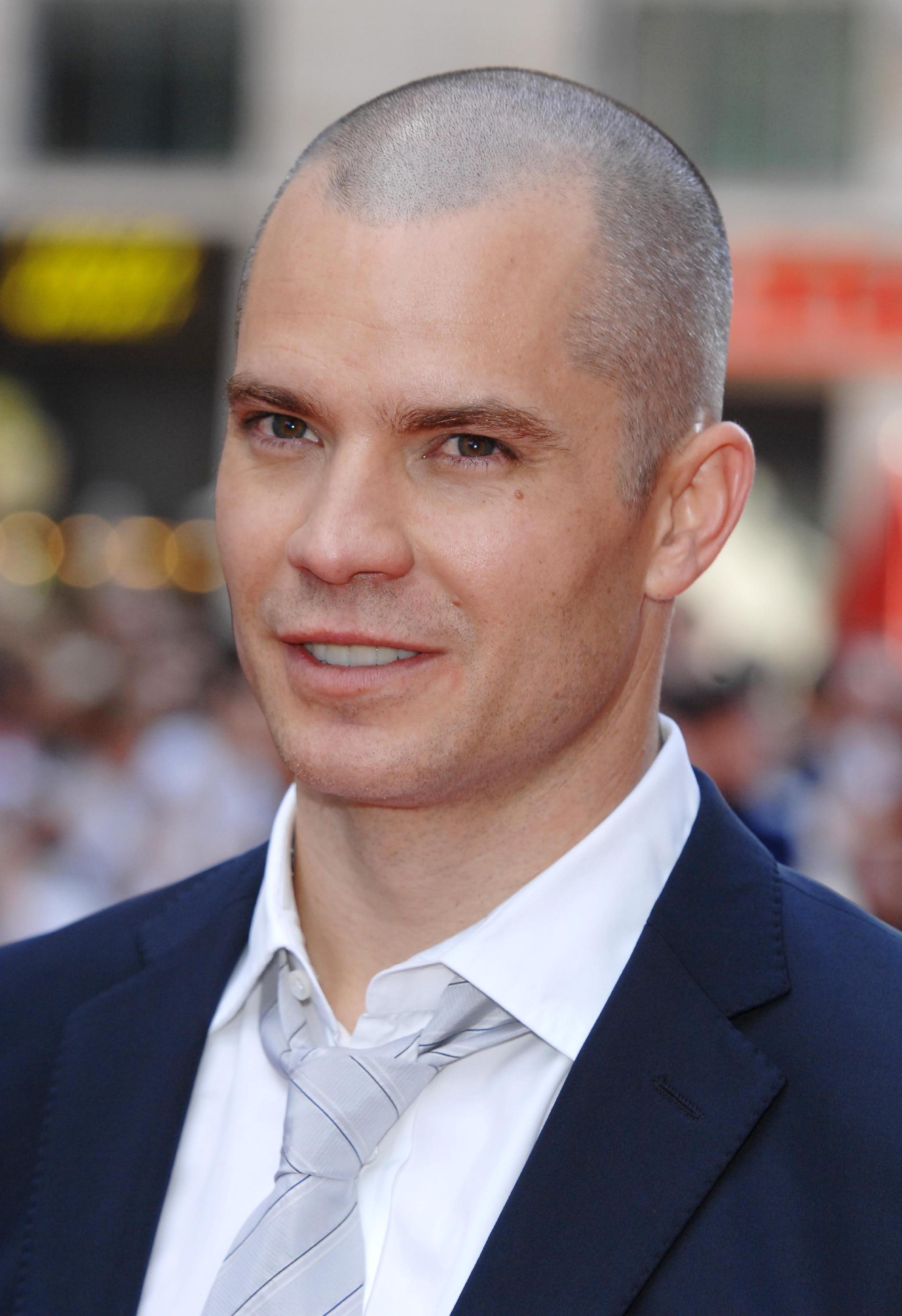 Olyphant has been married to his college sweetheart Alexis Knief since 1991. They live in Westwood, Los Angeles, and have three children. From 2006 to late 2008, Olyphant was the sports reporter for Joe Escalante’s morning radio show on Los Angeles’ Indie 103.1; film director David Lynch served as the show’s weatherman. Olyphant phoned the station every weekday, delivering his reports in an unconventional style. Following the station’s demise, he joked: “If you know of anyone looking for sports reports from an actor who is often just going off of what he recalls happened yesterday, or reading it directly from the newspaper, then I’m your guy.” He is also a keen tennis player, and has participated in many pro-celebrity tournaments. He is a fan of the Los Angeles Clippers and the Los Angeles Dodgers, and he threw out the ceremonial first pitch at a Dodgers game in 2013.